Dave Thompson was elected as Convener, with Alison Campbell as Vice-Convener.  John Mason MSP was elected as Treasurer, and his accounts were adopted and approved. 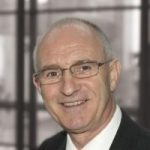 The AGM was followed by a committee meeting. 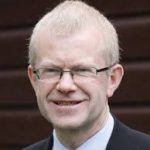 Other matters discussed were our involvement with the Scottish Independence Convention; our presence on social media; the Growth Commission Report; possible research into Christians’ attitudes to independence; our membership.